Dev Blog #3 - The World of Winterfall, a design overview

While a fair bit has been presented concerning Winterfall's gameplay, not much has yet been said about the universe that awaits the player. The time has become to begin filling that lack so that you may better imagine what adventures and possibilities await you in Winterfall. In this first of a series of post, we will talk of some of the underlying concepts and notions behind the world of Winterfall.

The world of Winterfall is set in a fictional time that could be equated with something between the Bronze Age and the Iron Age, smattered with touches of Classical Antiquity, all of it loosely echoing a time of our own history that is little known. In the current times follow a grave collapse from a higher state of civilization where the sciences, works and arts of Men had reached greater heights of achievement. Much was forgotten, including the exact nature and proceeding of the events that brought the world so low. Thus, with such ignorance ruling now, great loss have been incurred in the culture and ways of people. Songs of knowledge and science have faded, tongues of power over nature have withered, even common implements such as tools, weapons and armor of hard metal have become greatly rare and valuable. While some wise Women hold the secrets of plant, stone and ore, while a few crafty Men would know to use such guidance to smith great works, most have come to rely on softer materials such as varieties of leather and wood and soft metals, rebuilding weakly yet boldly into a new age.

The term "low fantasy" may come to mind. The world of Winterfall holds focus on a certain sense of realism or plausibility, as it is steeped in a certain interpretation of the old european soul as can be divined from myths and folklore from all over. It is, however, a decidedly post-collapse world, where all civilizations have crumbled down to a state of ruin or contracted to near-irrelevance. It is a greatly desertified theater of rampant wilderness and towering ruins, to which some have escaped or journeyed, seeking such goals as building a new life for themselves, uncovering ancient mysteries, retrieving fabled treasures, or starting civilization anew.

The world of Winterfall is a world without order. There are no more kingdoms, no more crowns, no more temples, barely still tribes or clans. Thus, little organization remains beyond local communities and marauding groups. Vast cities, bustling trade networks, clashing armies and political intrigues are a thing all but forgotten as each man and woman has immediate concerns and satisfactions to see to and to most, the very memory of organized civilized life evokes things either unpleasant or removed. The world, albeit wild and dangerous, is split open and opulent with offers: it is simply too easy, too tempting for one displeased by their society, to walk off into the new day, towards new landscapes to settle in, for a day, a year or the rest of a lifetime. All the more honor and praise to those who become, in such vacant times, leader of men... and with the Winterfall and its many perils slowly breezing in, great leaders may soon be needed again indeed, lest all comes to true and complete loss.

Games featuring elements of survival and rebuild in a post-collapse world tend to chase a certain sense of decay and cruelty, where nature has been marred, mankind has been twisted, and technology has turned back to crude or makeshift designs. In Winterfall, the opposite angle is being taken: it is a bright, colorful world, whose moods are vibrant and powerful and even the characters that you will commonly incarnate or deal with tend to be strong in body and mind, masters of great vitality and willpower, whether they aspire to live a simple life or chase heroic feats. We want an engaging world, worth exploring, full of life and secrets, adventurous and full of resources to build with. We want an abundance of splendor and beauty, reflected in environments teeming with life and atmosphere. We want the very clouds and light to offer a spectacle to the player's eyes as they move across the landscape. We want deep starry skies as vistas to remember, for the world of Winterfall is above all a place of myth and memory, a place of romance and adventure, a place of hope and possibility in the lands of Anor, the Old Kingdom.

Once a flourishing realm, the seat of many empires unfurling through history, Anor, the Old Kingdom is now no more than a large number of broken off regional landscapes, where the majestic ruins of what once was and the creeping waves of lush nature silently collide into a theater of complete collapse. Today, we would define Anor as a kind of post-apocalyptic setting, the setting of many lost and fallen things, surrendered to the unrelenting advance of wilderness. And yet, we would still be awed by its beauty and mystery, for it is a place of endless history and living myth, where great remnants still stand, whispering of what once was, where silent halls beneath the earth hide lost lore and treasury and where the great woodlands themselves, like open temples beneath the stars, shiver alive with remembrance.

Once, however, Anor held many glorious names: governed by sanctuaries high up in the mountains, life within its boundaries obeyed the sacred rhythms of the stars. People there, descended from on high, built beautiful cities, carved endless gardens and paved great wide roads from landmark to landmark. Land of the Sun, Ancient Home, Fields of Summer and Throne of What Is, Anor was the seat of a strong civilization whose roots stretched far and deep into history: the Adranaics, a line of peoples whose achievements in war and peace stood unequaled and commanded upon the lesser tribes much praise and devotion.

Now long withdrawn into their High Homes in the mountains, the dormant Adranaic bloodlines rest watchfully, remembering the times that saw, through their agency, great glory visited upon the world. Anor is now known as the Lower World, for a sea of clouds stretches from peak to peak above the ancient lands and there, many would now be king, or queen, and ruler, thinking to redress what once was, or build something new. This is where we, the players, enter the game. From peaks to peaks, through fells and crags, over plains and hills, we shall journey over a changing world and its endless sights, and found our lasting homes.

Until the Winterfall itself... and maybe beyond. 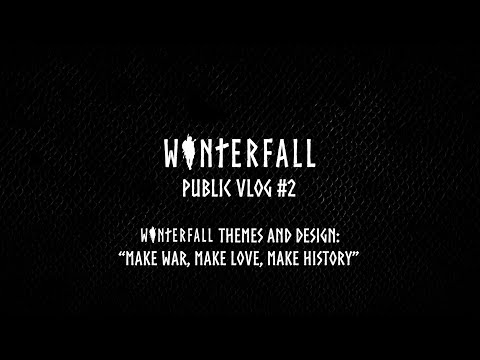 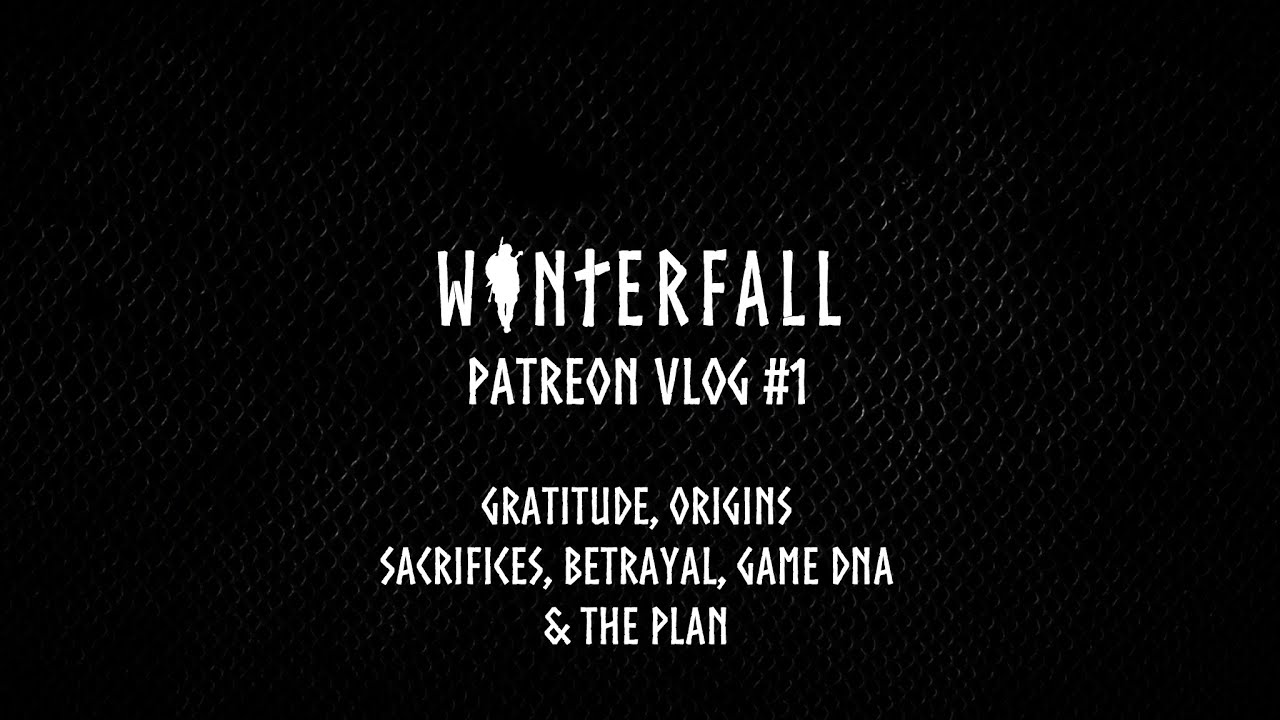